A bidding war has erupted over the Boston Flower Exchange’s property on Albany Street in the South End, with three more developers matching or exceeding a $35 million offer for the land made last year.

The new offers on the 5.6-acre parcel, which analysts say is one of the city’s most sought-after properties, were disclosed in a March letter from the exchange’s board of directors to its shareholders that was obtained by The Boston Globe. 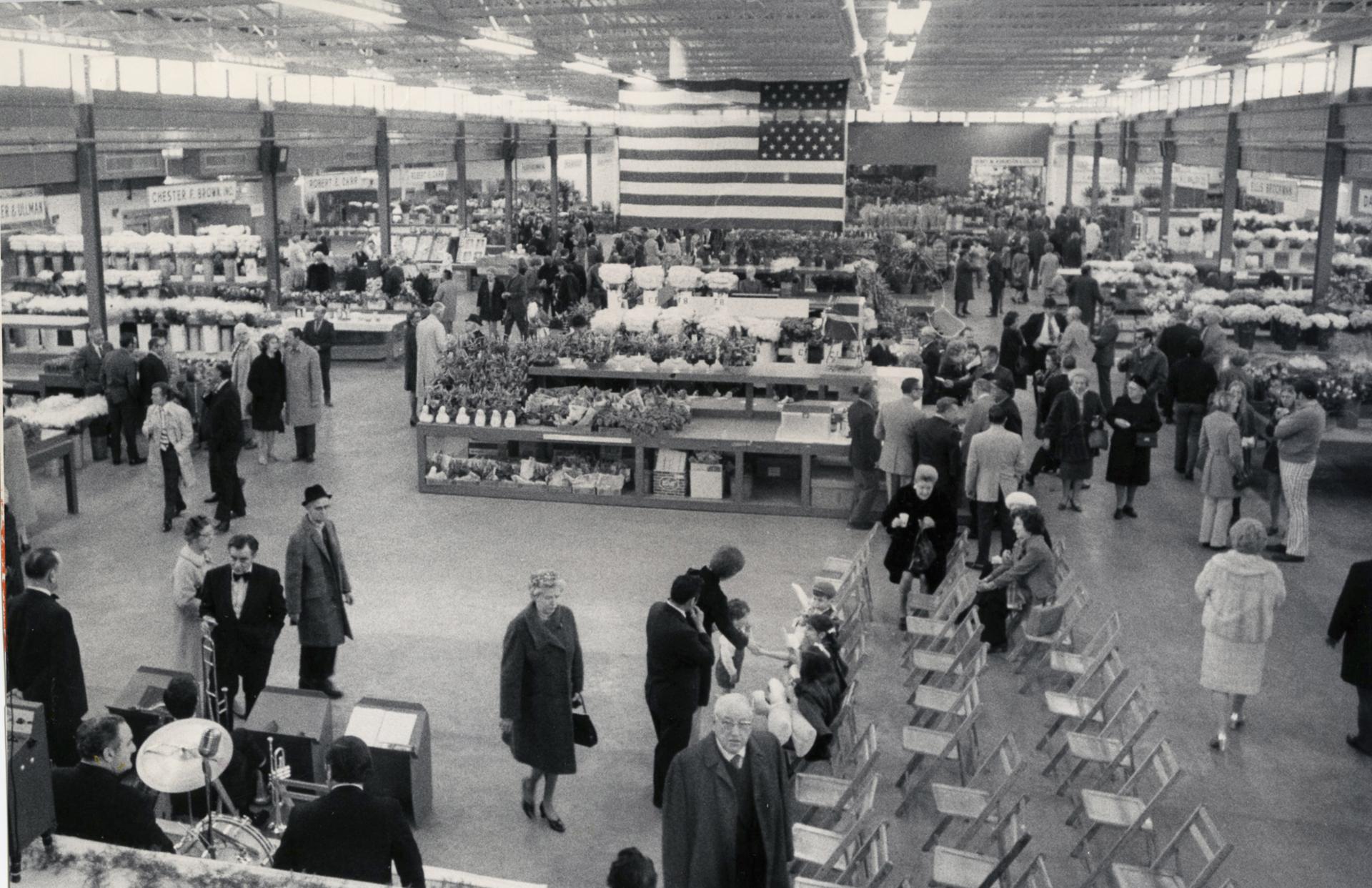 The letter did not disclose who had bid on the property, but said the offers came with “minimal conditions” and were floated by “reputable, self-funded developers with experience developing projects in Boston and Cambridge.”

A sale of the property, which the board called “the only realistic path forward,” would require the owners of two-thirds of the company’s shares to vote “yes.” The exchange is owned by wholesalers who run stands inside the warehouse, its board of directors, and descendants of former flower growers who operated out of the facility.

The approximately 200 shareholders have until April 14 to respond to a questionnaire about the sale. If holders of at least 5,510 shares respond in favor of a sale, the board said it would “proceed to negotiate the best possible deal with a buyer.” Otherwise, it will not pursue a sale.

When the wholesaling collective moved to Albany Street in 1971, the area was a gritty industrial district prized mostly for its access to nearby railroad lines and highways. Today, the exchange’s massive low-slung warehouse is an anachronism in a gentrified South End. Propelled by a white-hot market, the value of the Albany Street land has soared in concert with luxury housing complexes under construction nearby, such as the Ink Block and Troy projects.

The exchange was founded in 1909 by a collective of 123 growers that wanted a single marketplace from which to hawk flowers to retailers. Many of the current shareholders are descendants of those 123 growers or of former wholesalers. They have little remaining connection to the exchange’s day-to-day business.

Each of the exchange’s 8,265 outstanding shares would yield a return of around $2,500 before taxes if the property sells for $35 million, according to a rough analysis in the board’s letter to shareholders.

Some of the 14 wholesalers who work in the building today, however, have deep reservations.

Despite its age-old business model, trucks from dozens of area florists and grocery stores still stop by the exchange early each morning to load up on flowers. The wholesalers have warned of disruptions to the region’s flower supply — and to their livelihoods — if the Albany Street warehouse closes.

Some wholesalers said in recent interviews that they are considering leaving the exchange to start an alternative in the event of a sale. The problem, they have said, is finding a suitable, affordable location.

The wholesalers have limited power to stop the sale. Several vendors suspect that board members hold much of the stock themselves. To sell the business, the board would need a unanimous vote from shareholders; selling the building, however, requires a lesser, two-thirds vote of all shares.

“The board cannot represent in good faith to any purchaser that it can deliver 100 percent of the stock without serious expense, potential litigation, and an uncertain outcome because it knows that there are stockholders who are not in favor of sale,” the letter said. “The only realistic path forward is an asset sale, i.e., a property sale.”